WingsongWingsongWingsongWingsong – Songs of Wingspan Mod is a Board Android Game . (de.katscher.songsofwingspan) The latest official version has been installed on 10,000+ devices. On a five-point scale, the application received a rating of 4.8 out of 10, a total of 45 people voted.

Did you ask yourself, how all the birds of the boardgame ‘Wingspan’ are singing?

With Wingsong you can easily find out how all the birds of the boardgame Wingspan are singing. You just need to hold a bird card in the camera of you smartphone and right away you’ll hear the chirping of the bird on your card.

The app supports the English, German, French, Spanish, Dutch, Turkish and Polish version of the game so far. The bird cards from European Expansion, Oceania Expansion and the Swift Starter Pack (if available) are included as well.

Thanks to Elizabeth Hargrave and Stonemaier Games for providing such a beautiful game.

This is not an Official Stonemaier Games product. 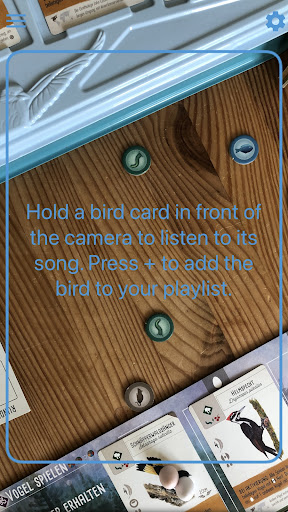 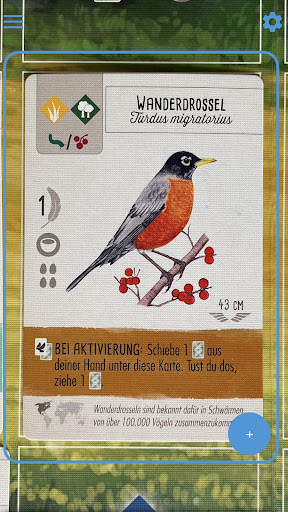 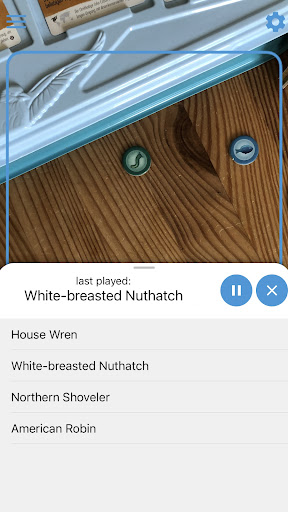